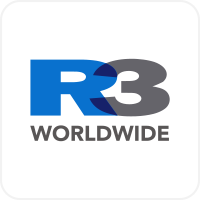 此自适应网站仅支持 Chrome、Safari、Firefox 及 IE9以上版本。 This responsive site is only compatible with Chrome, Safari, Firefox, and IE9 & above.

At BBH, we believe in ‘Zagging’ or ‘black sheep thinking’, which means looking at category conventions from a new perspective and helping brands to stand out from the crowd: “Power of difference to make a difference”. It’s not rocket science; it’s about creating space in a market, which in turn creates room to grow.
With ‘Zagging’ at our core, we develop a culturally relevant strategy, along with a creative big idea, that fit the business needs of the clients. 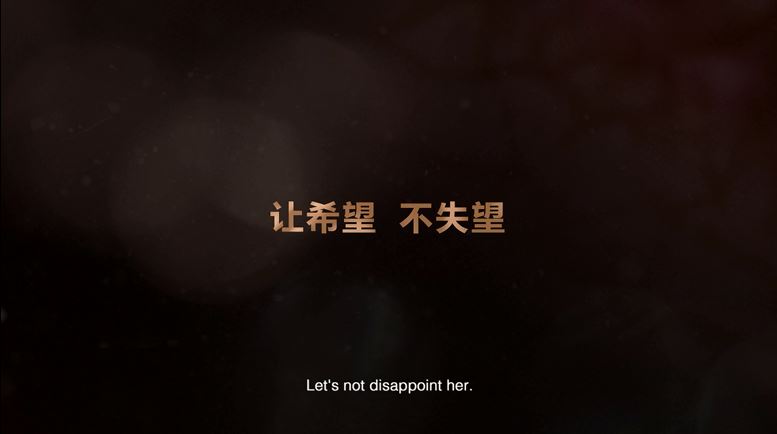 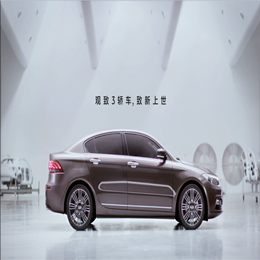 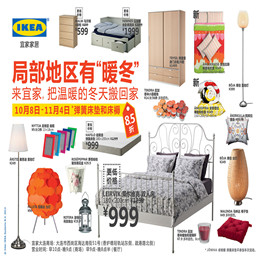 The page below is actual presentation of your update. 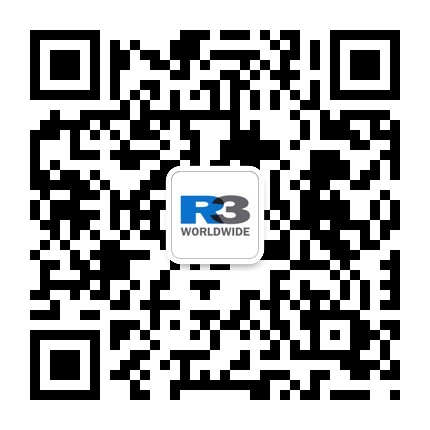